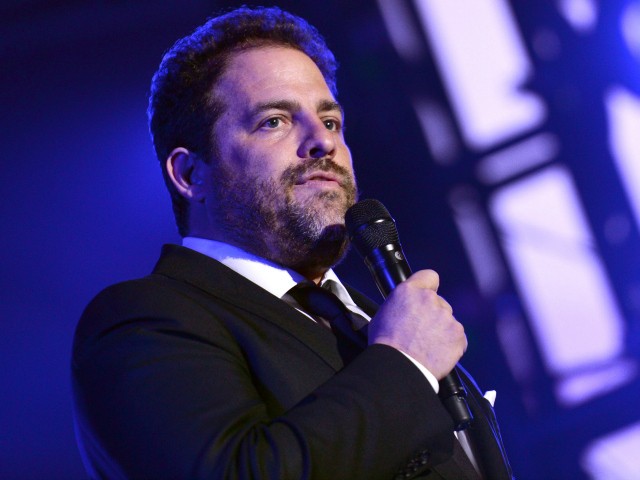 The anti-sexual harassment group Time’s Up is trying to stop director Brett Ratner’s attempt at a career comeback, claiming that the Hollywood filmmaker has never acknowledged the sexual misconduct accusations made against him by several women.